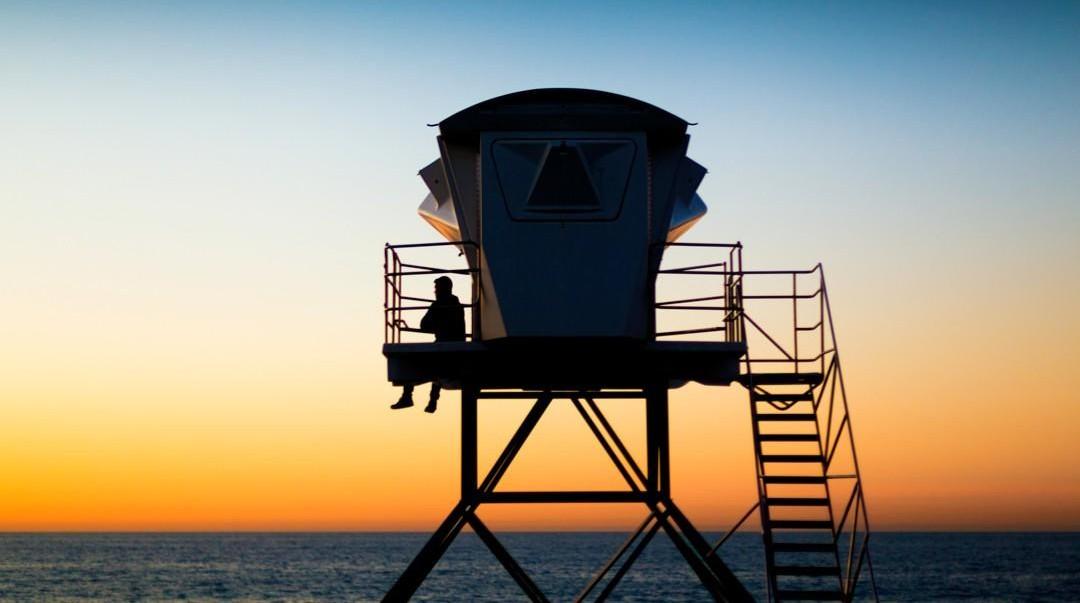 If you want the baton, run faster.

“Don’t you realize that in a race everyone runs, but only one person gets the prize? So run to win!  All athletes are disciplined in their training. They do it to win a prize that will fade away, but we do it for an eternal prize. So I run with purpose in every step. I am not just shadowboxing. I discipline my body like an athlete, training it to do what it should...” 1 Corinthians 9:24, NLT

If you want the baton, run faster! Run like you want to win.

Your future promotion, influence, impact and calling depend on how you run!

Think about it. At some point, the people in front of you want to pass the baton! Your parents, your boss, your pastor or the company owner aren’t going to be leading the parade forever. One day, they will pass the baton, but to who?

No, if you want the baton, learn how to outrun your parents, your boss, your pastor or the company owner. Show them you don’t make excuses, show up late, forget deadlines or mismanage your income. Show them you’ve got the motivation, optimism, dedication, discipline, work ethic, people skills, administrative ability, vision and leadership quotient needed to keep the organization moving forward at the same speed or faster.

I don’t know any leaders, founders or influencers who want to pass the baton and watch things go backwards. But we know many leaders who regularly look around their organizations to see if anyone is running faster than they or if anyone will emerge with the leadership gifts and anointing to take things further, faster!

If you want the baton, run like the wind my friend. 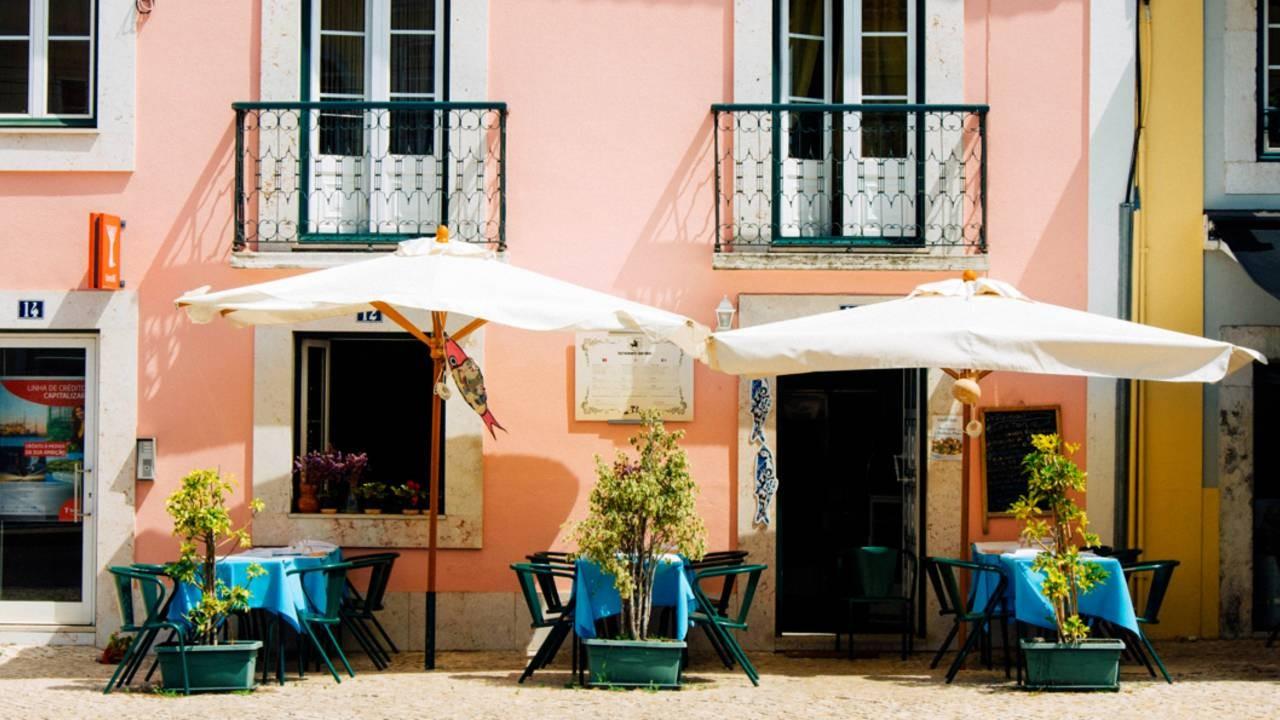 Why you should buy wisdom.

Yes, God promised to “freely” give wisdom to those who ask. But, the Bible also tells us in Proverbs that we should buy wisdom. Here's why... 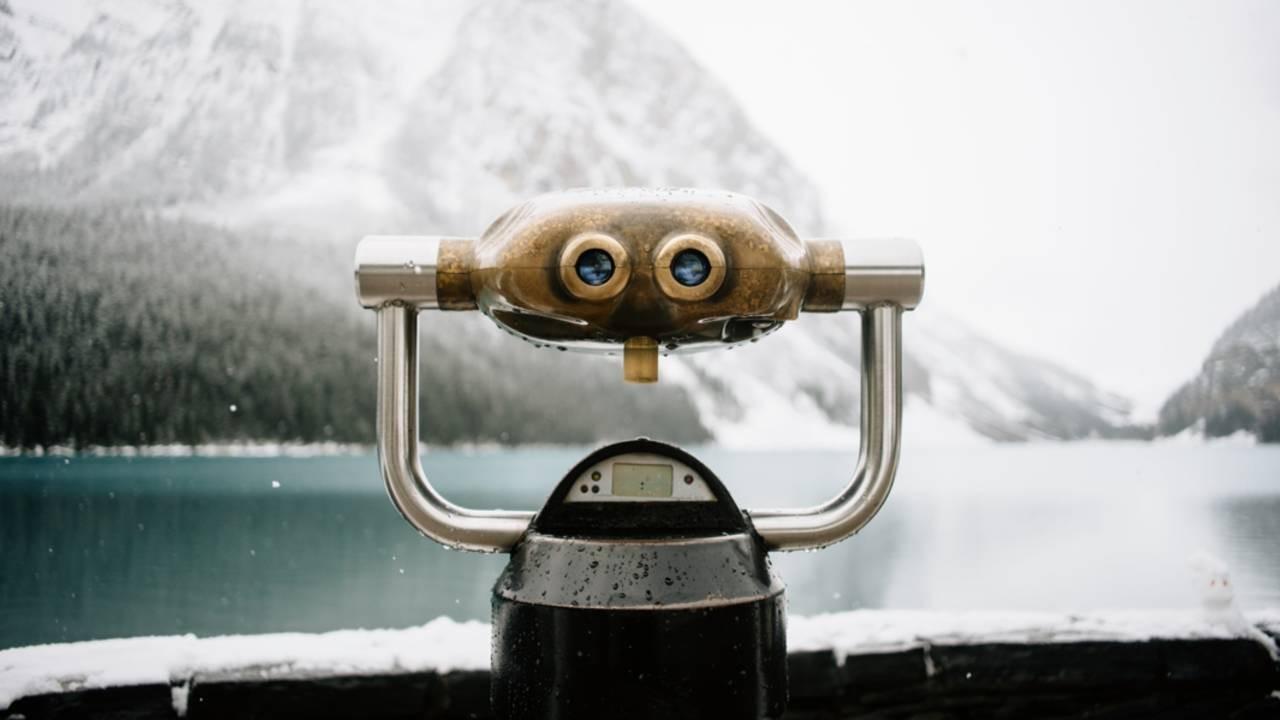 If you can see it, you can have it.

If you can see it, you can have it. It’s the vision protocol. The converse is true, too. If you can’t see it - often you can’t have it....